Since its opening, each autumn la maison rouge has shown a major international collection. For its thirteenth showing of a private collection, the foundation presents for the first time a photography collection with a selection of more than 800 photographs from The Walther Collection.

Over a period of twenty years, Artur Walther (born in Ulm, Germany), has assembled one of the most important collections of photography in the world, remarkable for its international scope, its quality, and its focus on large series by individual artists. Since 2010, The Walther Collection has been on show to the public in two museum spaces, one in Neu-Ulm and one in New York.

For La maison rouge, the curator Simon Njami has conceived an exhibition-cum-fable that offers a broad view of human subjects, based on themes like landscape, portraiture, the city, and alterity, and combining works and photographic practices from different periods and origins that are all linked by a serial approach to the medium.

In the exhibition, German conceptual pioneers (Karl Blossfeldt, August Sander, and Bernd and Hilla Becher) are presented in dialogue with contemporary photographers from Europe, the United States and, above all, Africa and Asia (including Richard Avedon, Nobuyoshi Araki, Seydou Keïta, Santu Mofokeng, Zanele Muholi, and Zhang Huan), but also with images whose unidentified authors were working in ethnographic, scientific, or legal contexts. 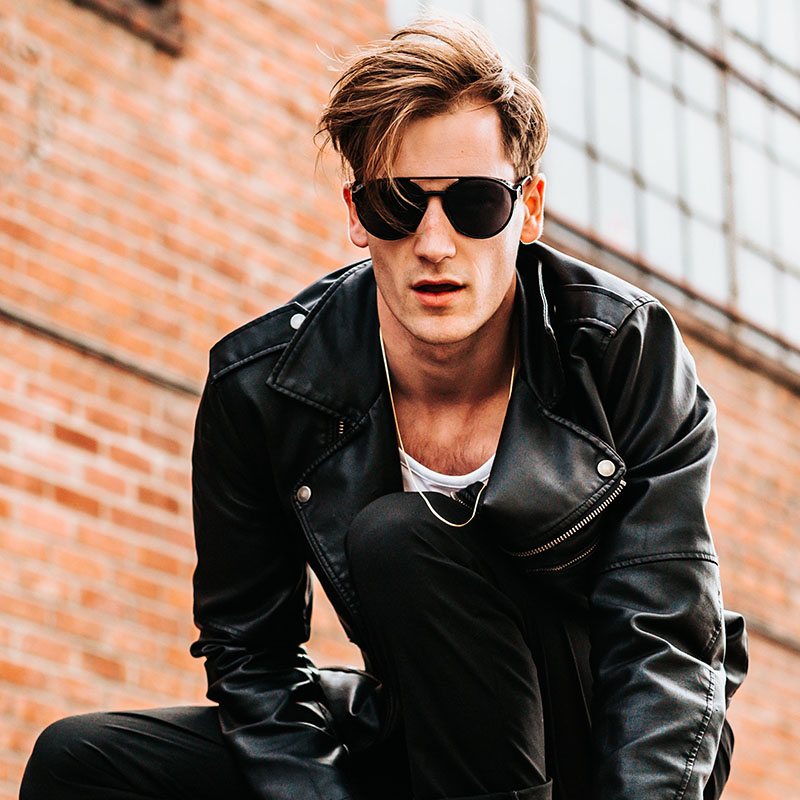 Test Article Every project starts with a test

For the 13th edition of the Bamako Encounters - African Biennale of Photography, on view at various

PHOTO 2022 International Festival of Photography is seeking expressions of interest from emerging, m

What would a history of architecture look like with Africa at its centre? This question is at the